We are here to help our customer any time. You can call on 24/7 To Answer Your Question.

Call us now
Send us an email 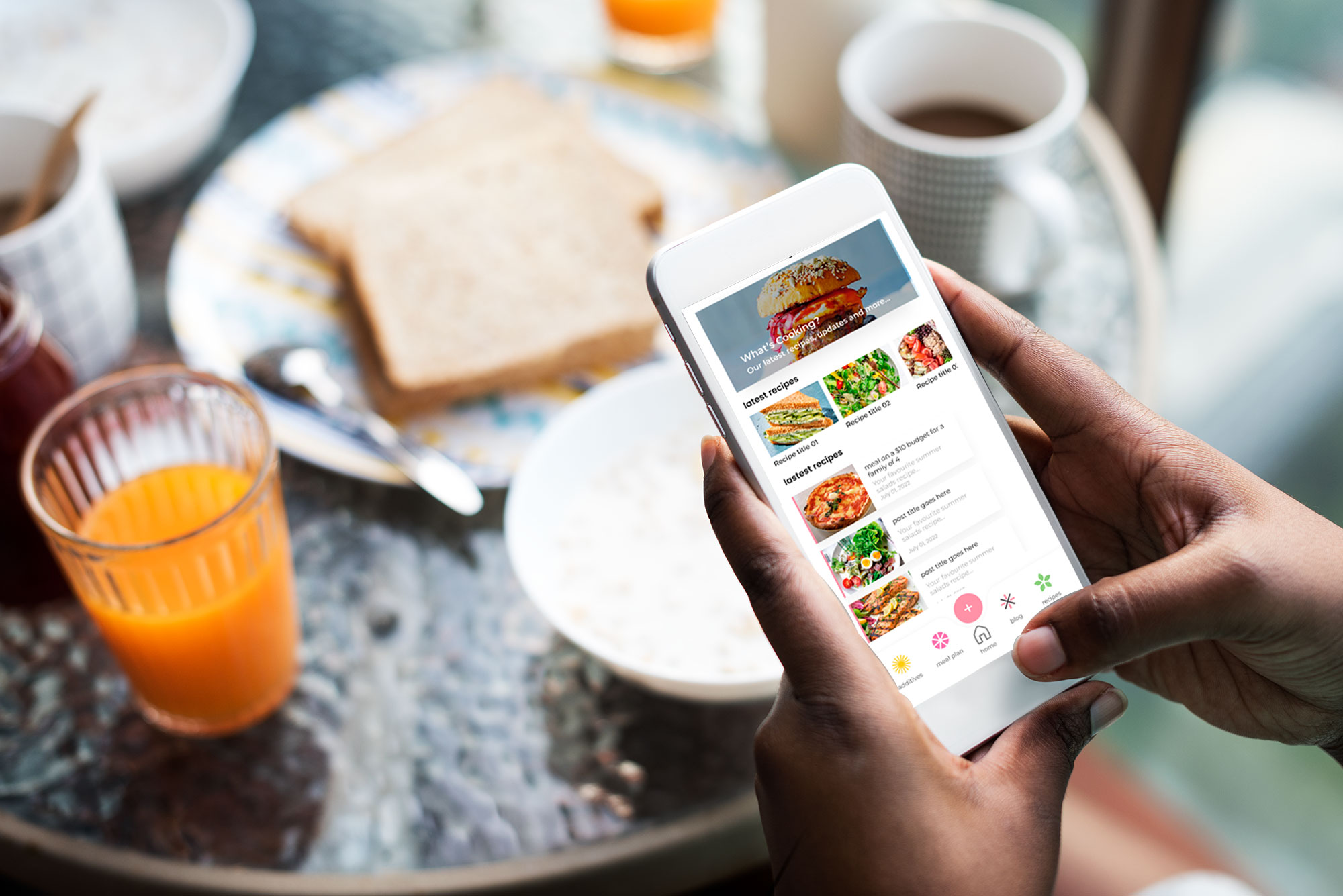 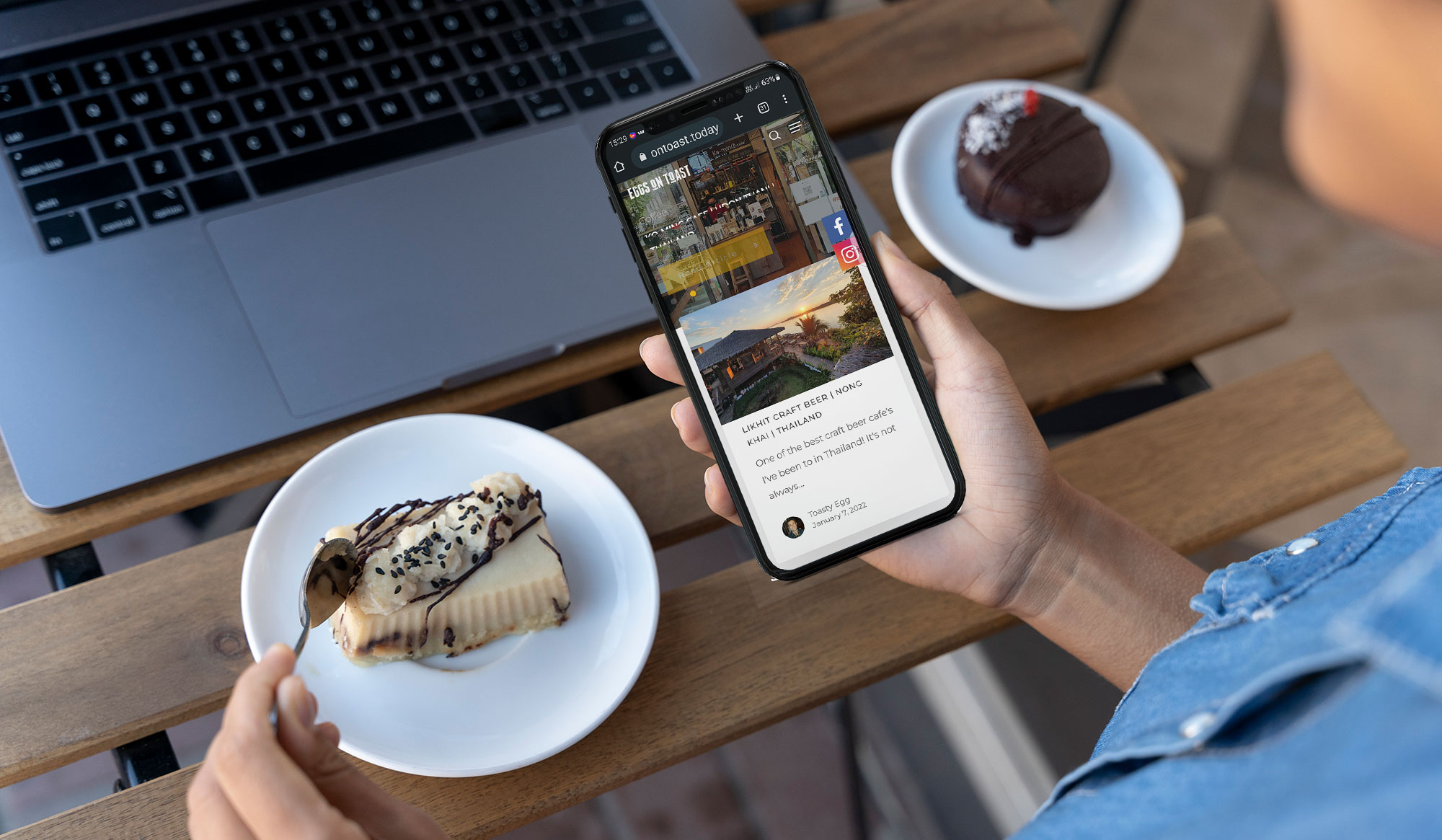 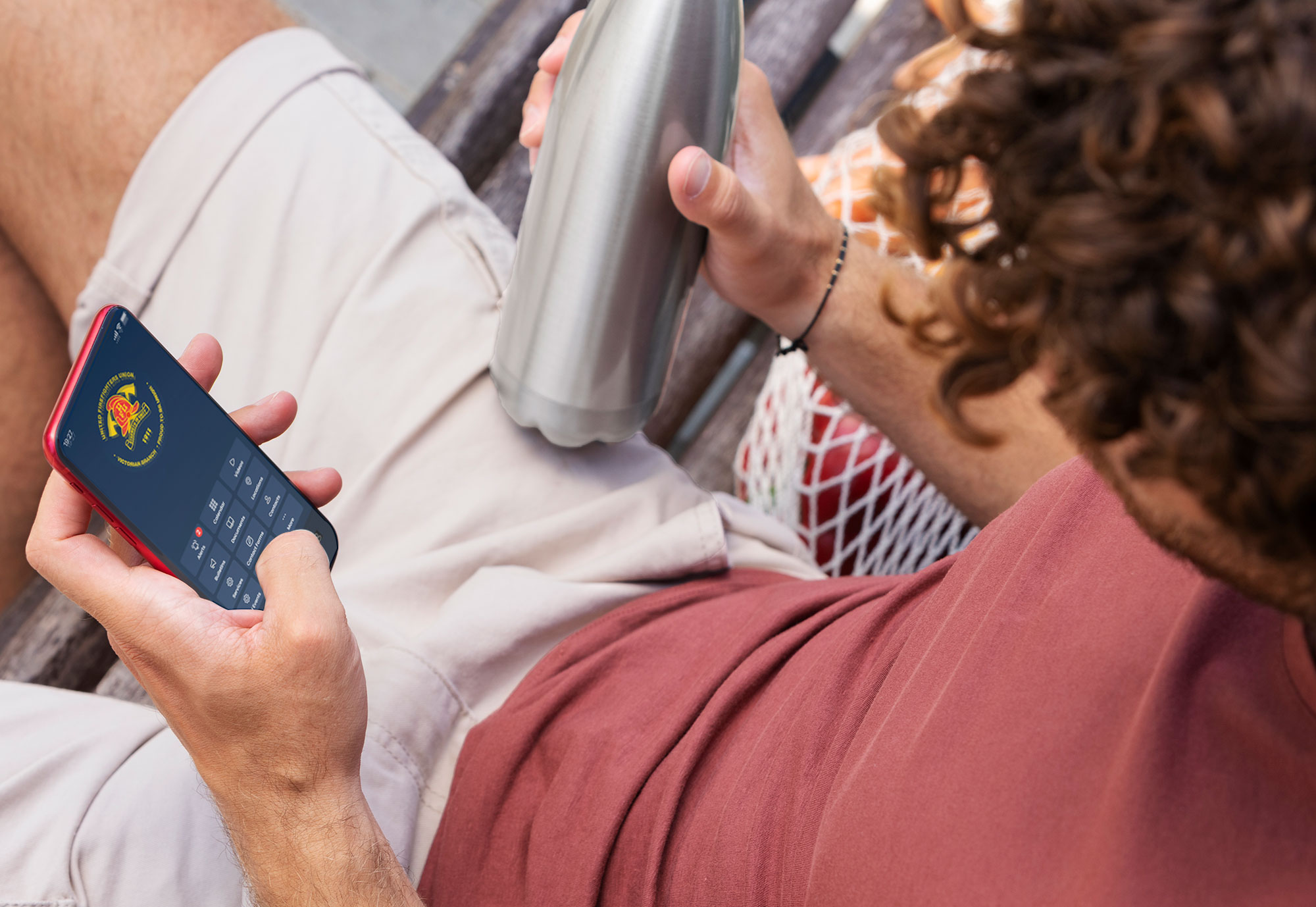 Before developing your mobile app, we want to understand your requirements and goals to make sure you’re choosing the right platform and process that’s right for you. Depending on your mobile app requirements, we may be able to choose from a number of platforms to build your app. Such as:

These apps are developed using the native iOS or Android language. This means the apps need to be developed for both platforms (twice)

The Hybrid method is a cost effective way to build you app. It offers the same featutes as a native app, but only needs to be built once (not twice).

A cross platform app (also known as PWA) is another cost effective way to build your app, and is loaded over a web browser, rather than installed on your phone (so it's available on all devices, including a desktop).

A responsive mobile app, is basically a normal website application (think of a website like Amazon), that is designed to load and look well on mobile phones. This is often the most cost effective option.

Would you like to know more about the difference between each type of mobile app?

Want to talk to use about platform or method is best for your mobile app project?

We determine what app is best for your project based on the following requirements.

Generally speaking cross-platform apps are a more cost effective solution and will work on all devices including a web browser on your desktop or notebook. Hybrid and native apps require more investment to develop but offer more functionality when it comes to mobile devices.

A native app is developed using a native language specific for each device platform (eg. iOS and Android).

With Hybrid apps, the application is developed once, and is available on both iOS and Android. There is little difference these days between Hybrid and Native apps other than the cost.

Native apps to generally offer better performance, however when comparing the additional performance with the costs associated, it’s often not worth it.

Depending on your application reqiurements, a Cross-platform app may not be able to achieve everything you want it to.

iOS and Android are constantly evolving to support Cross-platform apps as they do seem to be the modern approach to developing mobile apps.